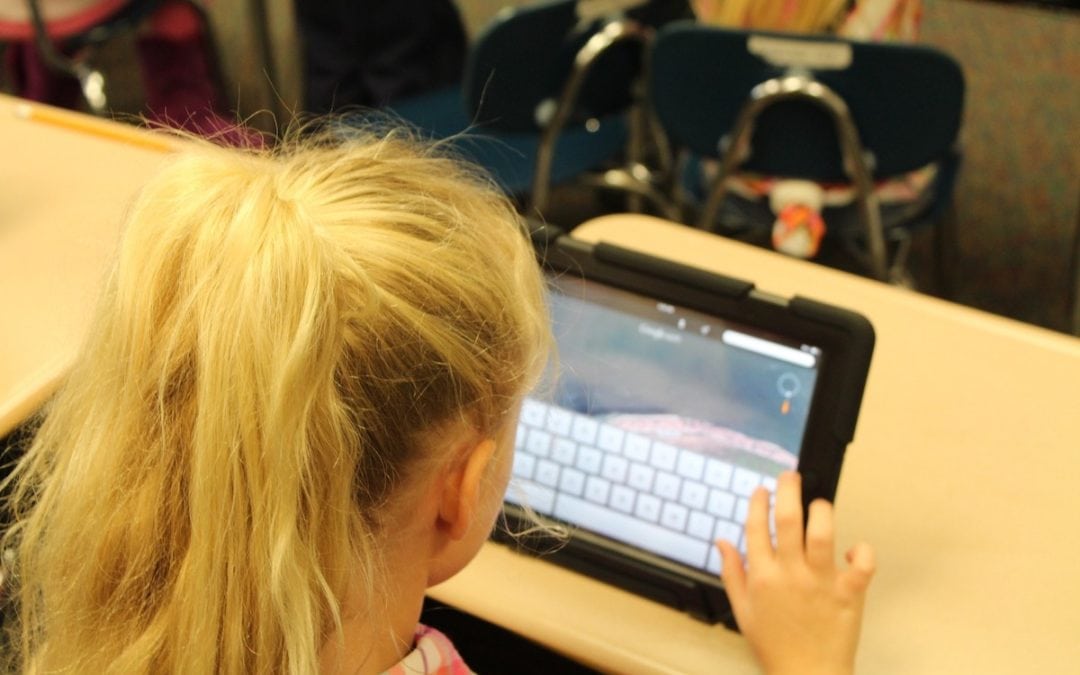 Children between the ages of five and 16 are now reportedly spending an average of six-and-a-half hours a day in front of screens.   While there has been significant research into the emotional and psychological effects, there has not been a great amount of attention paid to the physical effects – aside from the neurological and particularly the over stimulation of the mind.

Advanced Certified Rolfer Alan Richardson recently shared a testimonial from a parent who found Rolfing very beneficial for her 12-year old son, Joey. His mum was a professional ballet dancer and she became increasingly frustrated at Joey’s poor posture resulting from too much time spent in front of screens.  Joey refused to attend ballet or yoga classes and his mum was tired of nagging.  Then Joey’s grandmother shared an article about Rolfing in ‘The Dancing Times’ recommending it as a very successful in realigning children’s posture.  Here you can read about how Rolfing really benefited Joey, not just in terms of improving his posture and balance, but also boosting his confidence and self-esteem.

Our mission at Rolfing UK is to build greater awareness as to the health benefits of Rolfing Structural Integration to the wider public.   While Rolfing is well known in professional dancing and sports circles, we recognise it still isn’t widely known just how beneficial the method can be for helping children. And yet, the Rolfing® logo that is used worldwide depicts one of Dr Rolf’s most famous cases, that of a four-year-old boy, Tim Barrett, who was diagnosed with Leggs-Perthes disease in 1959.

An orthopaedic childhood condition, Leggs-Perthes presents in limited movement in the hip joint, knee pain, and limping. Doctor’s advised Tim’s mother to put him in a cast for five years and the prognosis was that Tim would be in a wheelchair by the age of 20.  Dr Rolf believed she could help Tim without having him put into a cast and she worked on him for several months. Tim grew up without any handicaps and went onto to enjoy a healthy life in Hawaii where he became a keen surfer.

To find a Rolfer near you, visit: www.rolfinguk.co.uk/find-a-rolfer/